LOUISVILLE, KY (September 14, 2022) - Senate Majority Caucus Chair Julie Raque Adams, R-Louisville, and Senate President Robert Stivers, R-Manchester, joined members of the Kentucky State Fair Board and Louisville city leaders yesterday for a tour and press briefing at the Kentucky Exposition Center. Adams, Stivers and others touted the $200 million in funding allocated by the Kentucky General Assembly, and spoke of how important the center is not only to Louisville but to the entire Commonwealth.

David S. Beck serves as President and CEO of the Kentucky State Fair Board, also known as Kentucky Venues. Beck and the board manage the Kentucky Exposition Center while striving to promote public interest in the venue’s benefits and advance Kentucky’s agriculture, tourism and economy while providing a venue for entertainment, cultural and educational interests.

“Kentucky Venues appreciates the support from the Kentucky General Assembly recognizing the value of the Kentucky Exposition Center as well as the Kentucky International Convention Center,” said David S. Beck, president and CEO of Kentucky Venues. “These monetary appropriations enable us to envision a world-class facility that not only retains the clients we have today, but enables us to attract business ready and interested in calling Kentucky their home."

Adams has long been a vocal advocate for her city, and in working alongside Stivers and colleagues in the General Assembly, successfully secured $180 million for renovations and additions to the existing exposition center. An additional $20 million was provided for maintenance of the current infrastructure repair.

“Louisville is so fortunate to have this exceptional facility,” Adams said. “I look at everything these grounds have to offer, all it has already brought to our city and state, and I am thankful. Less than two weeks ago there were families and smiling faces enjoying the Kentucky State Fair which featured the finest our state has to offer. As wonderful as this facility is, the best is yet to come and I’m excited to see how the $200 million will help the exposition center prosper even more.”

The Kentucky legislature has made significant investments in order to support the commonwealth’s largest city through a number of budget allocations, including a $10 million investment to support the Waterfront Park expansion, and $1.5 million for the Louisville Botanical Gardens.

“During the summer following the 2022 Legislative Session and passage of the General Assembly’s state budget, we’ve made it a point of emphasis to be here in Louisville, alongside local leaders like those with Kentucky Venues and members of Metro Council, to demonstrate this legislature has Louisville’s back,” Stivers said. “We remain committed for the long haul to keep Kentucky’s economic engine running at stop speed so that everyone in the commonwealth benefits.” 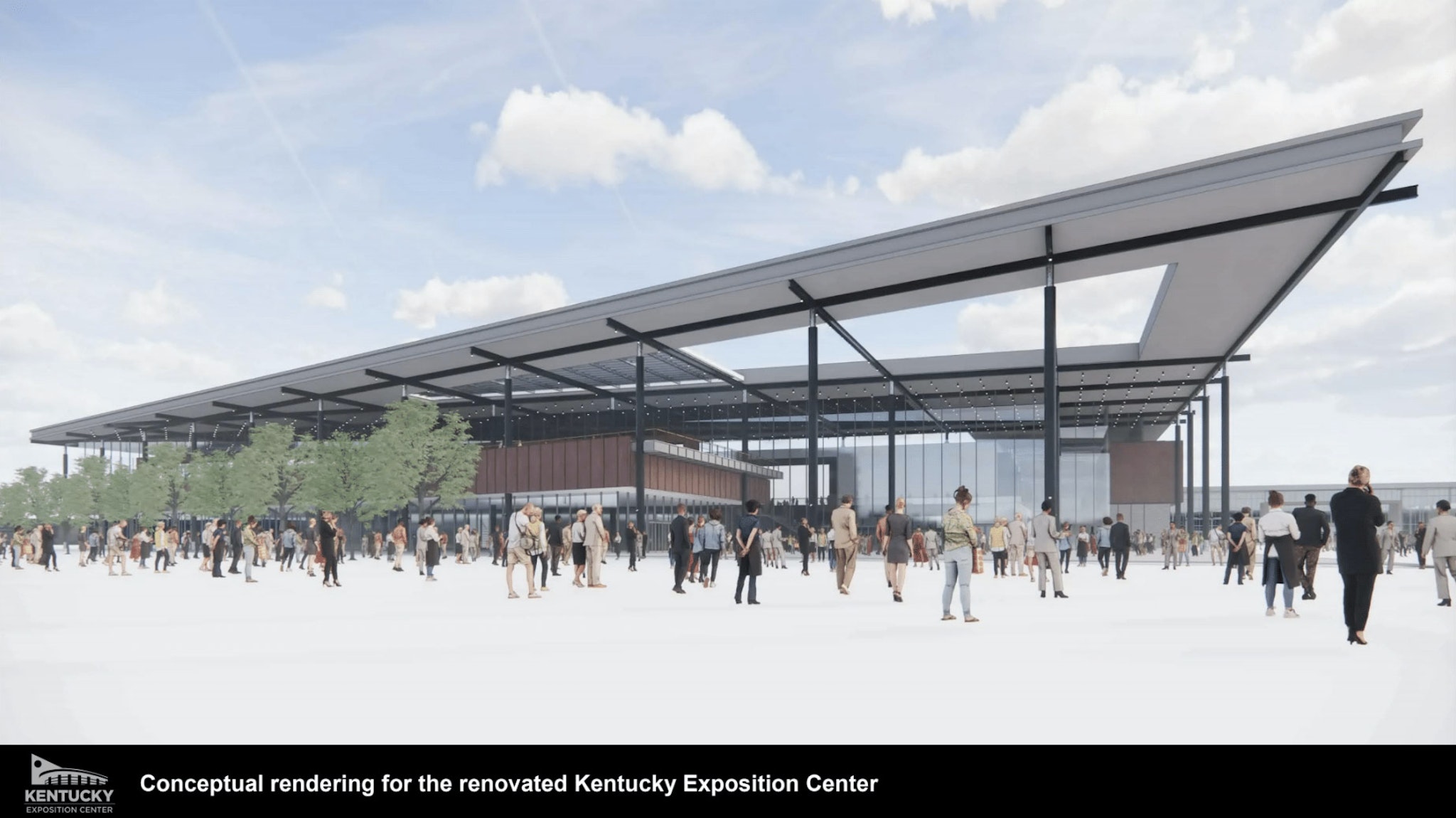